20.10.2016
Biography - Enigma 8
Eight. At this age Michael Cretu was already sitting in the cockpit of a spaceship, floating through his imaginary universe. These days he may no longer be a young boy, but he still travels through space.

All he needs to navigate his spaceship through the universe is 88 keys - the same 88 keys that inspired him as a child in Bucharest. Whilst playing his piano he always imagined himself traveling through space and musical talent soon matched his limitless imagination. His music teachers and professors at various conservatories saw great potential in the young boy and soon realized that Michael Cretu would one day be a great concert pianist. After being sent abroad for further training, the Frankfurt Music Academy praised the young Romanian for his outstanding musical talent. There was no question, he was destined for a future in the world of classical music.

But it all turned out quite differently for him. In the 70s Michael discovered electronic music. It played to both of his strengths, allowing him to express his imagination and musicality in unexpected ways. Naturally, the synthesizer became his new cockpit to steer his spaceship out of the galaxy of classical music and into new planetary systems, new worlds and new music.

Today his cockpit actually resembles a spaceship. In his control room he sits in front of Merlin - an all in one computed mobile studio. Day by day he uses it to steer his way through already discovered and brand new worlds of sound. His excursions usually take him several years but eventually he will always return with new discoveries. This way, over the last 25 years, seven records under the project name Enigma came into being.

There is no other music project comparable to Enigma. It defies categorization. New Age, Electronic, Sound Collage, Ambient Rock Symphony, Pop Avant-garde? None of these labels fit and still all of them do. Each beat shows the unmistakable signature of an artist who refuses to be pigeonholed.

The amazing feedback and admiration he has received over the years is surprising given the fact that he never played "the game" like so many others. There have been no screaming fans, no hype and he had always succeeded in keeping his name out of the gossip pages. Despite this, he has still managed to sell 70 million records, reached the top of the charts 60 times and entered the top 10 an impressive 80 times. He stayed in the Billboard album charts for five years straight, got three Grammy nominations and has achieved Gold and Platinum sales over 100 times. To call Enigma an international phenomenon would be an understatement.

This time Michael Cretu wanted to again create something extraordinary. It’s his eighth album, and eight is known to be a very special number. It represents a new beginning and eternity. To Christians the number eight is sacred and Maori see it as the sign of kinship. For Enigma it means perfection.

"The Fall Of A Rebel Angel" tells the story of no one and everyone. Our 'hero' is a human being like you and me. One day nothing seems like it used to be. He feels monitored and not in control of his destiny. He's scared and does not know of what and why. His life seems to slip away from him. While navigating through an imaginary town he has experiences that change him. He meets a priestess whose God is Marquis de Sade - a continuation of the legendary "Sadeness (Part I)" from the first Enigma album, "MCMXC a.D". While wandering restlessly through this new world he learns that sexuality has nothing to do with luck, that faith no longer lives in cathedrals and death doesn't have to be a terrible thing. These experiences give him the strength to let his passivity go. He destroys his own reflection in the water of a lake and accepts responsibility for his life.

To tell this story, Michael Cretu's music summons childlike wishes, dreams, visions and imagery drawn from memory. With quotes from religious texts, literature and pop culture, it leads the listener through a coloured labyrinth of the subconscious in search of identity and security in a world that is cold, dangerous and indifferent to the individual. One can always imagine a distant cry for love within the soundscapes of this album.

"The Fall Of A Rebel Angel" is the musical parable of a sensitive artist's view of the human condition. The twelve musical chapters are based on an epic poem of the writer and playwright Michael Kunze included in the album. 13 paintings of Wolfgang Beltracchi, the genius painter who had to hold up a mirror to the world of art before he got the praise he deserves, complement them.

Enigma is a constant in the fast paced world of pop music. The gaps between his releases are long. The spirit and the ambition of "The Fall Of A Rebel Angel" build a bridge back to the first Enigma album and also lead the way into the future. Michael Cretu's new masterpiece was worth the long wait.

It was not three years this time, not six. But Eight. 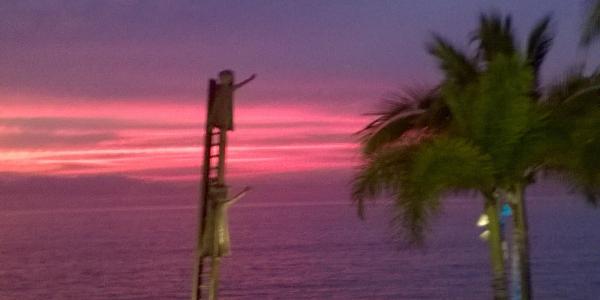 Dean Lowdell 10.03.2015
Sitting on a beach watching the sunset with a crowd of like minded strangers It was a perfect ... 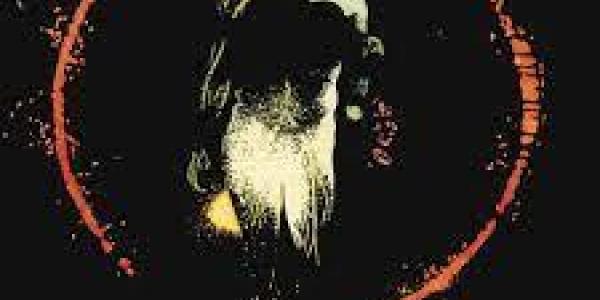 Telmo 04.03.2021
As years go by all the sounds of Enigma have more significance and beauty. 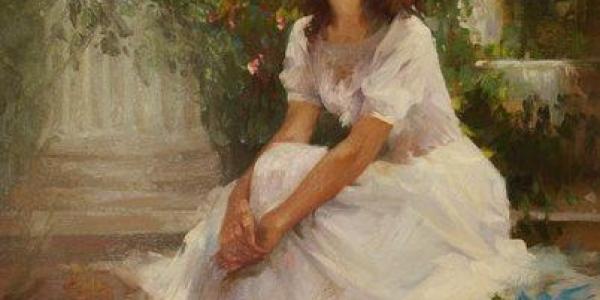 Scarlet 15.03.2021
Dear Andy My Friend Hopefully I didn't passed the wrong message and felling on my last moment ... 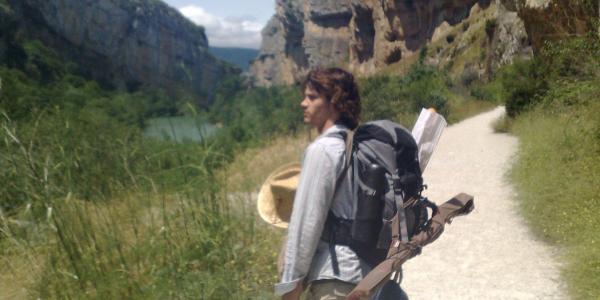 Simon 07.01.2010
Walking the Camino de Santiago to honour my loved ones with my best friend

Beyond The Invisible
Click to load player
VIEW TIMELINE