02.12.2015
Michael Cretu introducing Enigma Moments
This month, Enigma is celebrating its 25th anniversary. What does that mean to you?

It’s still hard to believe and it feels fantastic. With Enigma I have fulfilled all my musical dreams. When I think about it… I started Enigma as an experiment, something for really myself. It then became such a huge success and 25 years later it is still going. This is actually more than I could have ever dreamt of.

What makes me really proud though, is the fact that I have proven that music is a universal language. Throughout the seven albums I have combined so many different elements, voices, languages and sounds… and yet, so many different people from all over the world like it. That means there is something like a ‘common ground’ in Enigma that unites the world. If nothing else, this is always what I have wanted.

Is there a moment you remember in particular when passing Enigma’s history in review?

Ohh, there are so many… But if I have to pick one, I’d say it was the beginning of 1994, short after the release of Enigma 2 [The Cross Of Changes].

I was in Hotel Raphael in Paris for a promotion one Friday night. The boss of my record company [Virgin Records, Germany] called the reception - there were no mobile phones at that time. He said: “Guess what… Enigma 2 will enter the UK album charts on No #1 next Monday!”

I tell you, Enigma isn’t that much about numbers, but to hit top charts in the motherland of pop music doesn’t happen every day. So, more than a chart position, it was the recognition of my work.

But there are many more moments I can remember… from every album, really. And I am sure everyone else has their own moments with Enigma.

What is the idea behind “Enigma Moments”?

We wanted to give people the chance to share their personal Enigma moments - after all, we are talking about 25 years. So, I thought it’s a perfect occasion to write something like Enigma’s biography. And that wouldn’t be just me reciting the same old stuff, but also involving the people who appreciated Enigma’s music through the past 25 years.

We have received so many letters and emails throughout the years from people who told us about how Enigma has touched their lives. So, why not giving them a voice? Everyone has his or her own memories. It is the entirety that makes Enigma’s story complete.

Can you give us an example?

Yes, there was this young woman, for example. She is from the UK, I think, and sent us quite a moving story. In 1994, short after the release of Return To Innocence, she wanted to commit suicide, as she wasn’t finding a way out of her problems. She was standing already on the balustrade of her balcony, when she heard Return To Innocence playing from her neighbor’s radio. The song and also the lyrics, she said, made her climb down. Thankfully, she decided to give her life a second chance.

Indeed, but Enigma Moments don’t have to be dramatic. We want to show the whole range of personal moments - whether they are happy, sad, life-changing or simply memorable. It doesn’t even need to be the first time people came into contact with Enigma. There are seven albums… I am sure a lot has happened in the past 25 years. Even I have gone through variety of emotions.

The day, for example, when this elderly lady Margarita Roig came into my studio in Ibiza was very special to me. After recording her A cappella vocals for La Puerta Del Cielo, I spent the entire night working on a rough playback. When the sun was almost up, I opened the curtains and doors to my terrace. Listening to this wonderful voice, with the sun rising, was a truly magical moment.

But there were also others. Shadows In Silence, for instance, is a tribute to my mom. She passed away in 1995 during the recordings of Enigma 3 [Le Roi Est Mort, Vive Le Roi!]. I was very close to her… not in the typical emotional way, but more as a friend and advisor. She was the one who always pushed me, but she never wanted to be in the spotlight. That’s why Shadows In Silence came to light.

What else will be in “Enigma Moments”?

We will have all moments added to a timeline, because I think that is what a real archive is about. And we will add to this with “official” contributions. In that way people can browse through all Enigma releases, videos, interviews and also some unknown stuff.

We dug through our archives which, by the way, means tons of folders from the pre-Internet era. Whatever we feel is worth to share or will shed a different light on Enigma, will go on to the site.

You are working on a new album. Can you give us any hints?

Let me put it like this: Enigma 8 will have a new sound while building upon the emotion of the early albums.

In other words, I won’t repeat myself, as always. None of the featured vocalists has been on Enigma before. The sound will be different, but the approach may be similar to E1 [MCMXC a.D.] and E2 [The Cross Of Changes]. It will be much more of a story, again. And there will be also some surprises.

All in all, I am really happy with what I have done so far. For the first time ever I am working chronologically on an album. So far, I have finished eight songs, but it’s still a long way to the release. Every new element adds to the overall atmosphere, so I always have to check back and forth. Only when I am completely happy, everyone else can start doing their jobs… marketing, promotion, distribution… you name it. All I can say for now is that Enigma will be released in 2016 and I will keep people up-to-date in the meantime.

Thank you very much for your time! 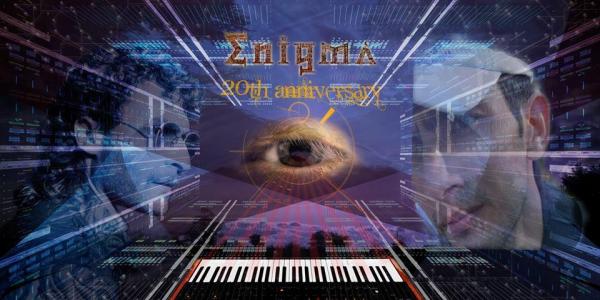 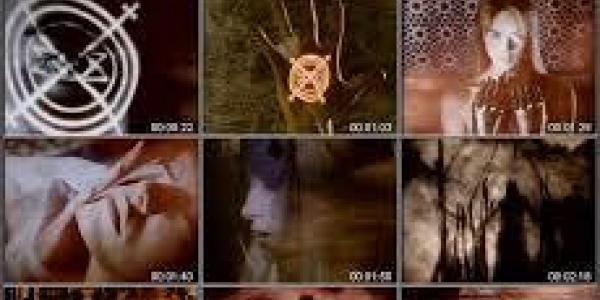 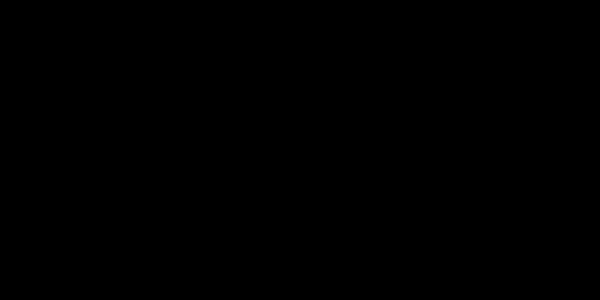 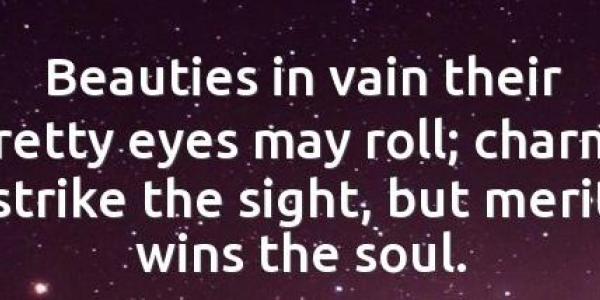