Paper Code 22
Iranshahr, Iran
27.01.2020
[Mental Challenge]
People and beings are afraid of the darkness and consider the cold deadly.
Because the Goddesses, Gods and Devils fear them, and people have been taught that.
Because G & D never found the knowledge to live in them.
They didn't have the intelligence and their intellect lacked philosophy, wisdom and knowledge.
They fought together in different folks places, and they always destroyed people in their path.
Instead of obtaining them, they fought together in light.
So they escaped the darkness cowardly and they took refuge in the heat.
They were fool and stupid, and they still are.


[Bitter History]
And people were given the promise of evolution and knowledge.
The Book of Life!
And hypocritical Goddesses, Gods and Devils promised the people the chance to evolve and to know!
But we were writing the book of life and they were stealing it!!!

Why was Mars destroyed?
Do you know about Atlantis?
Why should the Tower of Babel collapsed?
Why should Zarathustra and Nietzsche die in humiliation?
Why are Eastern Aryans the Inferior and worthless and infidels creatures?
Remember burned cities and countries?
Do you know about buried and robbed sciences, cultures and arts?


[Attention]
Great "DARKNESS" is very very bad.
The light is right.
And Goddesses and Gods are of light.
And their light is eternal!
And the Devils are good in the shade of light, And less scared!
G or D?! That is the question! And a big problem and a challenge for sheep's life.

Also the "COLD" is very bad and deadly!
Because it simply kills the gods and the devils!

"TIME"! One of the main and principal operator of the universe.
And who took the time?
Which Goddesses, Gods and Devils has the power to control or to use time?
And... Who owns the time?

The universe is all dark and the light is the only a few lamps in it!
And cold is a huge source of unattainable energy!


[Eyes Open]
An example for frozen minds!
Did you know about the underwater world a thousand years ago?
Did you know that there is a wonderful, beautiful, glorious and full of knowledge world beneath your feet?
Not! You were scared... and scolded and cursed it!
Because you couldn't breathe in the water.

Today, science allows us to see and study a little of the vast blue world.
Because with our achievements we can breathe underwater.


[Warning]
Do you want to go the way of the gods and the devils or overcome your fears?
Do you want to live powerfully and with a real emotions?
Or live in the plague [Emotions] and sewer [Biological location] of the Goddesses, Gods and Devils?
LIKE THIS MOMENT
1
SHARE THIS MOMENT 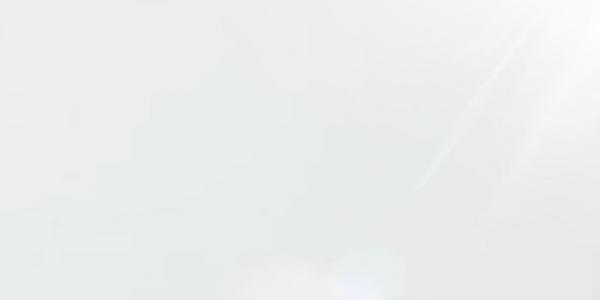