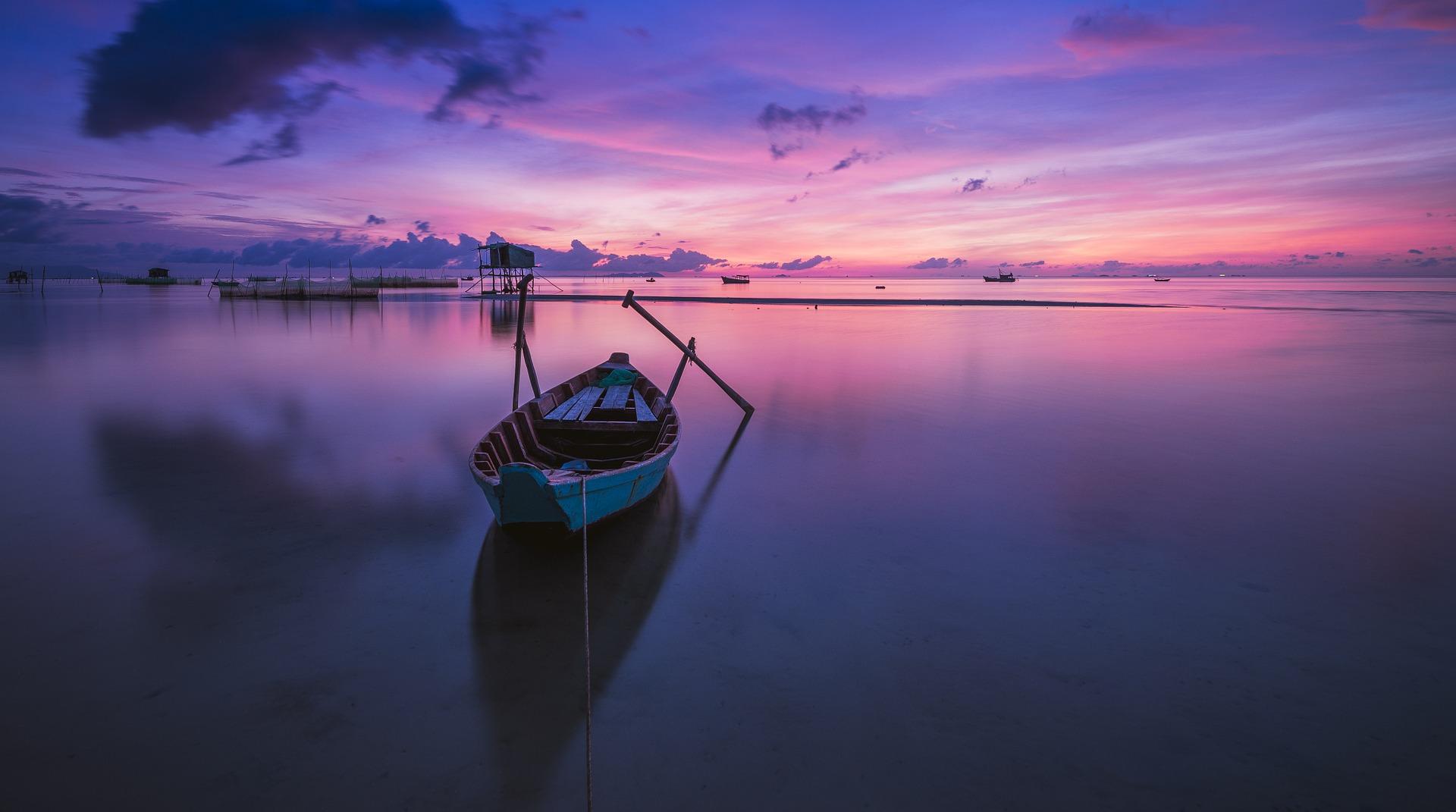 MC'S FAVORITE MOMENT
Mingyar Andrei
Monterrey, Mexico
17.04.1991
I remember going home on the back seat of mom’s car. It was a clear warm Sunday’s night. The radio was on. I had thoughts about the past. A necessary question came out: what if my parents never divorced? Suddenly, when I was trying to answer, something happened, something amazing and invincible surrounded me with its sounds: profound chants, a flute, the most attractive female voice I ever heard, almost whispering in a language I fell in love instantly… the music brought me to another place, a marvelous one. I was everywhere but inside the car, out of my sadness. As much as I paid attention I could not hear the name of the song, not even the group, they never said it. But I was sure that was a wonder I wished to experience again.
Months later, when I was a ten-year old boy, my mom and my little brother died in a sudden, unexpected way. I went to live with my dad.
Several weeks after, on a rainy summer day, I was on a plaza with my dad. We were on shopping, apparently, because I knew that he was lost in a world of meaningless just like me, we could not help it. However he was great playing the role of the strong man and none could tell there was pain beneath his smile. On the other way, I was a mirage of flesh and bones, so obvious. At some point he got in a music store, he was trying to find the new release of an artist he admired. My eyes travelled through the CD’s covers while my dad asked something to the attendant and THEN, as an arrow, a thin gentle arrow, among dozens, no, hundreds, one hit me with unknown power. I was not sure why that obscure cover attracted me so much. Deep inside myself something told me that I need it to have it. Strange feeling, I barely thought. My dad would not buy it just because I liked the cover so, for a reason that only God knows, the general manager told us that if I was really interested on have it, he could not just open it but play it. So he did it. It was the perfect crescendo of emotions. I cannot remember a thing about that day so clear but the expression in my dad’s face that even now I cannot put into words, less I cannot describe how I felt. I just needed the first horns to know, but when the Gregorian chants arrive I knew for sure this was not just the one I was looking for without even knowing, but it was the ONE.
Of course, time is the best healer, but, I can say that, at least for my dad and me, ENIGMA (Michael Cretu) has been a lot more besides a healer and a powerful bridge of mutual comprehension of each other shadows-lights; ENIGMA has been also the hidden guide, the kind teacher, the gentle hand of the gone mother, the smile of a silent friend, the face of conquered fears, the warm hug of the gone brother, the energy of caos-cosmos, the blink of the eternal lover I can never have, the warrior that no matter what always stands up and faces the mirror, the siren of the obscure abyss of wisdom, the open-closed doors to other realities; the opposites in a relative marriage of balance…
Thank you ENIGMA (Michael Cretu) for existing and for create and let us re-create ourselves in your master pieces.
For the first 25 years I make the most pure bow for you, Michael Cretu, long live to you and to your family.
LIKE THIS MOMENT
139
SHARE THIS MOMENT 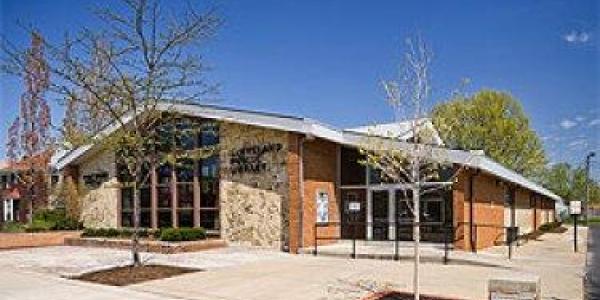 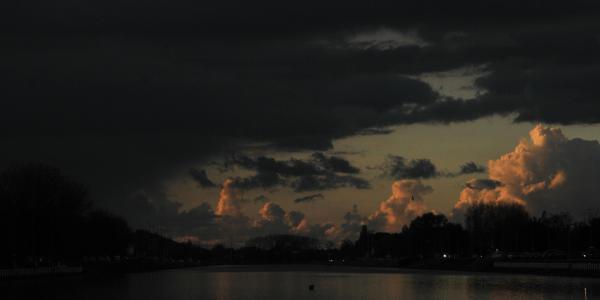 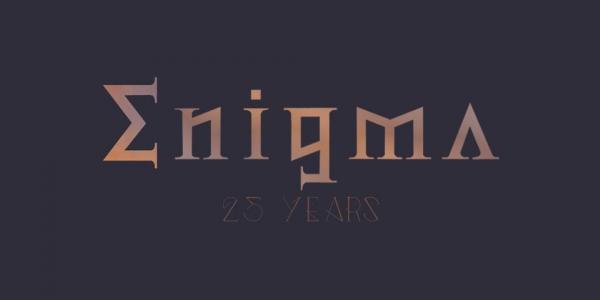 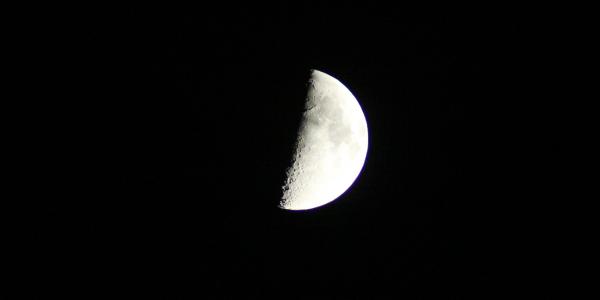