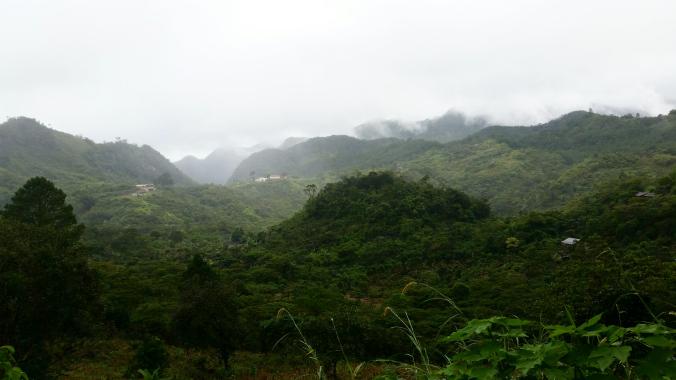 MC'S FAVORITE MOMENT
Andrea
Guatemala City, Guatemala
11.06.1995
I must´ve been around 10 years old when I first listened to MCMXC a.c
My mother went to pick me up to school and I was very excited because she always let me choose what music we´ll listen. It was a special day because I usually took the bus. But this time was different it was a special day. She picked a cassette I’ve never seen before. With her natural elegance and with a smile on her face she said, “do you want to listen to Enigma?” That day something shifted inside, something changed, my musical influence began. I think I knew that my standards in music were changed forever. I believe that I was the only kid in Guatemala that was a true fan of Enigma. I played that cassette over and over for years. My mother was the person that taught me about music and driving through the beautiful landscapes of our country in the company of Enigma was a true delight. My imagination was triggered in the fullest.
Years later we got a “car disk man”, you know the one you had to plug into the car’s lighter to power it. I was about 11 or 12 years old. I came back from school and she took me to the disc shop. She said, “Today I want to give you the gift of Enigma 2”. I didn’t even know they had a new album. I was beyond excited. I could only imagine what was going to be about. When we got to the shop they didn’t have it. They said it was too rare but they could bring it in a special order. That was around 1995 so you can imagine it wasn’t as easy as it is to day to order something and have it in about 2 weeks like it is today. It took 3 months for Enigma 2 to come to Guatemala. I called every week for 2 months to see if it had arrived and nothing. I gave up the last month and my mom said not to worry that we were going to ask my uncle that studied in the US to get when he came back to visit. I was so disappointed because my uncle was coming in 6 months. Oh well.
One day we received a call from the shop that our order was here. I was over myself in excitement. I´ll never forget my mom´s face of happiness to see me so happy.
We took the long way back home after getting it. The experience of listening to the second album for the first time in full volume was the one of the most amazing, uplifting moments of my life. Is like time froze. Then “The Eyes of Truth”… I’ve never in my life have listened to a song so powerful. It is indescribable. Even though I had other cd, my Cross of Changes was my treasure. Enigma was here to stay and became part of that special bond I had with my mother.
Unfortunately in the year 1997 Guatemala went through a crisis of violence post civil war and my mother was an innocent victim of it. She was killed in September of that year at the age of 34 and I was 13. The night after we received the news I had a dream. It was very beautiful and there was gold dust everywhere. Inside the dream I could hear in a distance “The Eyes of Truth”. I woke up knowing that she was saying goodbye and that she would always be with me through all the music she shared with me specially Enigma 2.
Years went by and new Enigma albums came out and love them all. The music has been with me in all my special moments and especially in my driving.
One day, during my second year in college in the year 2005, I went with my cousin to eat some street food in the night. We took my car and left it parked half a block where our favorite taco joint was. About 20 minutes later we heard a glass noise. We looked at the car and a gang of guys broke my car´s window and stole my radio. I saw the running and tears dropped. My cousin said “Is ok is ok, is only the radio we can replace it”. I told him after more seconds of silence “I don’t care about the radio, the cd inside the radio is irreplaceable. It was my Enigma 2 that my mom got me”. I saw those men running to the darkness and I wished that whoever listened to that cd would find happiness, light, and peace.
It took me a few days to got over the fact that my cd was lost forever but then I understood that the music and the memories live forever. That I can access to that special place that this album and particularly “The Eyes of Truth” take me to.
Since everything is constant growth and evolution, I have access to my beautiful Enigma music with one click anywhere and anytime. The real gift from my mom was the music itself. She gave me Enigma to give me company and lift me for the rest of my life. I couldn’t be more grateful for that gift and I am a witness of how beautiful life is and how is worth living it every second. I love life and I love that Enigma is my personal life soundtrack. Thank you mom, these moments I’m sharing are for you and for Michael Cretu as a tribute of gratitude. 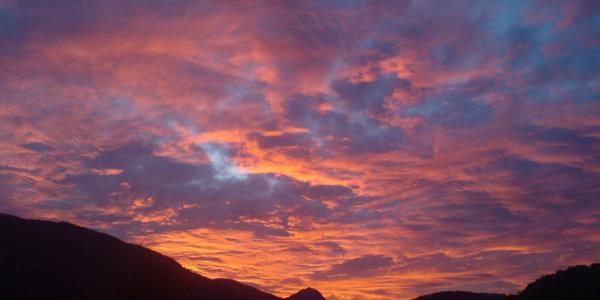 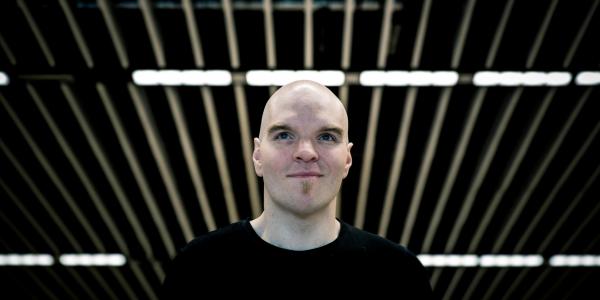 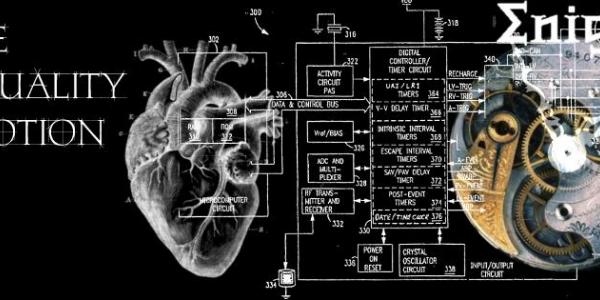 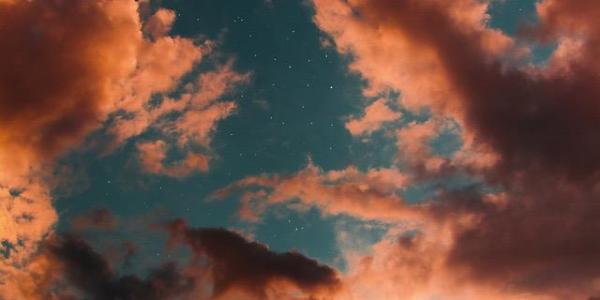